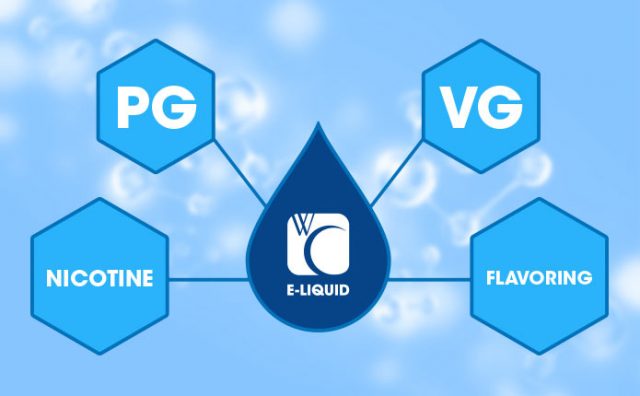 Although the majority of the customers prefer American made e-liquid, but still there are some vapers who prefer the taste of imported e-liquid. For this reason, lots of vape store have stocked their supply of imported e-liquid to include both tobacco and menthol flavor in a variety of nicotine levels. They have also updated their store so kits + imported e-liquid when available.

What’s The Difference Between American Made and Imported E-liquid?

The price difference of our e-liquids is a function of the higher cost of having e-liquid manufactured in the United States. Also, the American made e-liquid comes in a glass bottle, rather than plastic.

Which Nicotine Level Should I Choose?

The American made e-liquid is available in 0mg, 11mg, 18mg, and 24gm. The Imported e-liquid is available in 0mg, 11mg, and 16mg. If you are a heavy smoker (over a pack per day), we recommend the 16mg, 18mg, or 24 mg. If you are an occasional smoker, go for the 11mg. If you don’t want the nicotine at all (which many don’t), we recommend the 0mg. The 0mg e-liquid still produces good vapor, is still just like smoking, but doesn’t contain any nicotine. And let’s be honest….if it were all about the nicotine, many smokers would be using the nicotine gum and not smoking at all.

No matter which e-liquid you choose, remember that although e-smoking is a lot like tobacco smoking, there is going to be a taste difference between actual smoke and vapor. But over time most of customers come to prefer the taste of the e-liquid over their old tobacco smoke.

An Introduction to Vaping